Where the Roman people offended at being compared to dogs by Scipio?  Was the suggestion of the need of collar offensive?  The collar is a real thing:

To protect them from being wounded by wild beasts, collars are placed on them — the so‑called melium, that is, a belt around the neck made of stout leather with nails having heads; under the nail heads there is sewed a piece of soft leather, to prevent the hard iron from injuring the neck. The reason for this is that if a wolf or other beast has been wounded by these nails, this makes the other dogs also, which do not have the collar, safe.

Wolf Collars are still a thing.  And someone even advocated their introduction by American ranchers back in 2011. 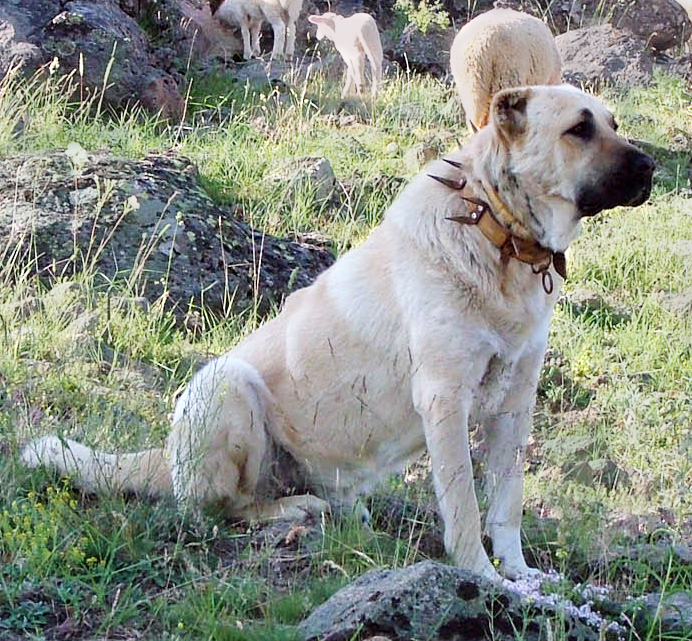 So is this an insult?  Not really.  The dogs are fierce, loyal protectors in their own right.  The collar only gives them a greater edge.
To access Paulus, this database out of Sienna is the place to go.