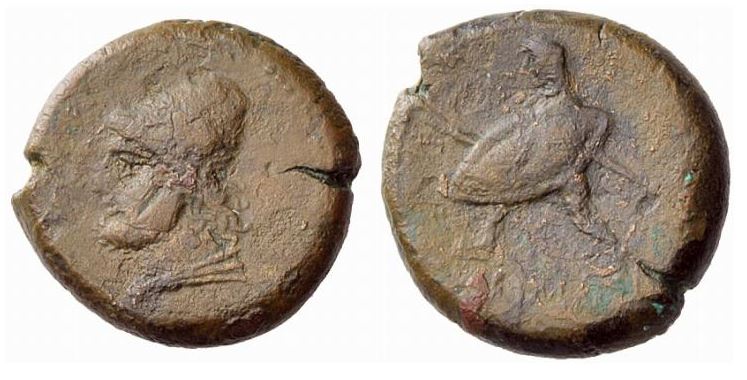 I want to see a really NICE Ariminum struck bronze.  I have questions.

That warrior is he supposed to be a Colonist or a Gaul?  Are there any ethnically identifying details.  Is that a torque I see around the neck on a could of these specimens below?  Does he have shaggy wild hair and a bit of a mullet? Maybe I’m just not convinced yet. 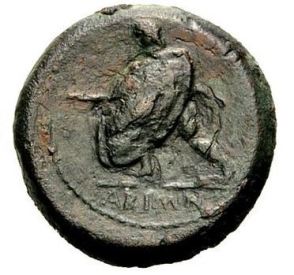 Really I’m just interested in how ‘Gallic’ the shield shape is to a Roman viewer and most of my evidence is much later.

But the Caesarean era ones are pointy ish: 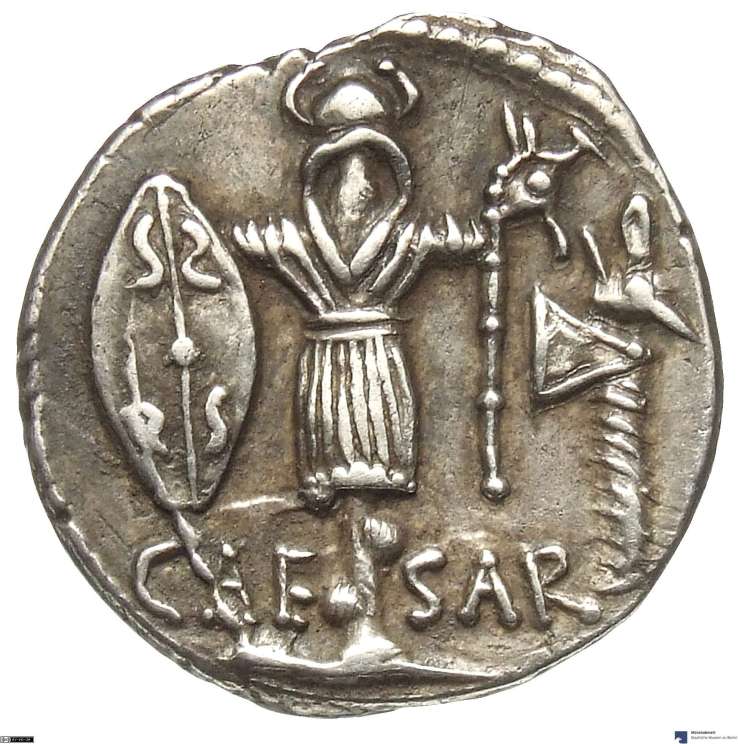 And all of this is to make up my mind if the quincunx of Ariminum is meant to have as its type specifically a ‘Gallic’ Shield? Or just… a shield?  Is it marked or unmarked? 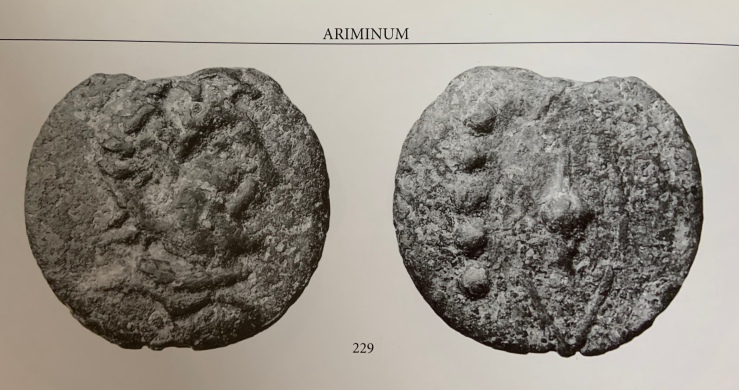 Molinari suggested to me that it was likely meant to be Gallic and now I’m thinking.  And, as so often, I’m leaning to thinking she’s correct.

Gorini 2010 does not make ethnic claims.  His relevant descriptions

Cf.  for obverse of cast bronze:

1 thought on “Warrior on the struck Ariminum Bronze”