But some reported rough find spots…

Just saving for later with this post.  I want to think more about these at some point.

Also I don’t believe this last is supposed to be a Zebu or Brahma Bull…  Looks too much like a badly drawn elephant esp a mash up of African and Indian features….

I grant you the hump looks vaguely like this a zebu hump but creature on weight has trunk and also domed scull and curved back and NO HORNS. 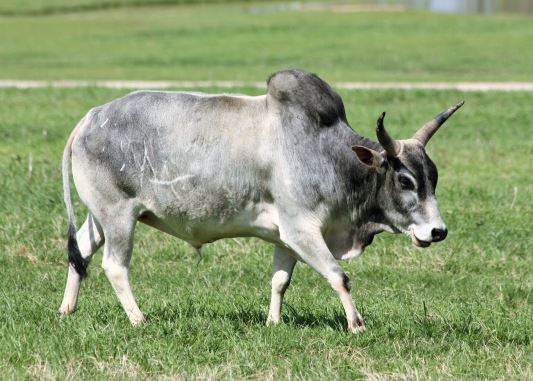 Frankly I’ve my doubts about its authenticity….

Must thank Eduardo García-Molina on Twitter for bringing these weights to my attention.

UPDATE! I should think more about Zebu Bulls on Seleucid coins which is a thing at Antioch on the Meander!

“On metrology, there’s been a lot of work by Kushner-Stein and Finkielsztejn on Seleukid weights. I wonder where these fit into F.’s theory (no enshrined in a narrative in this big article by Honigman et al. in a vol. on Antiochos III from a few years ago) of a major reform in the time of Antiochos IV.
Finkielsztejn, G. “Poids de plomb inscrits du Levant: une réforme d’Antiochos IV?” edited by M. Sartre, 35–60. Topoi Suppl. 8. Lyon: Maison de l’orient méditerranéen, 2007.”

3 thoughts on “Seleucid Elephant weights in the Getty”