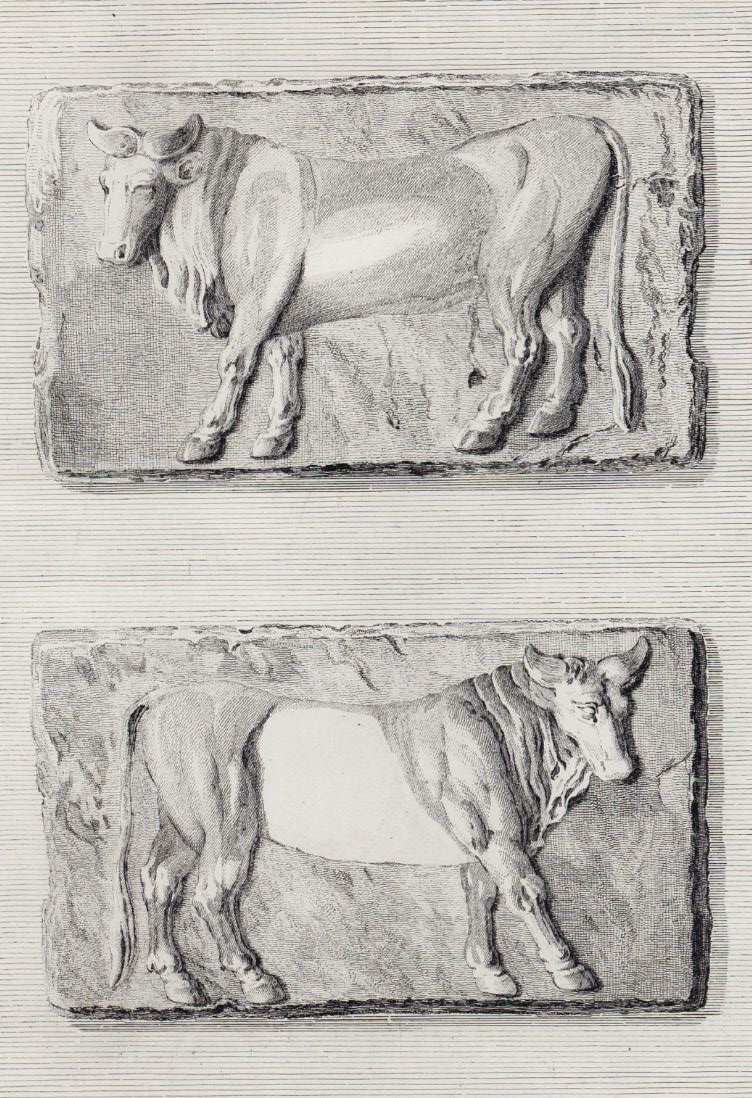 Early I’ve posted about the importance of what is likely to be the earliest hoard of Roman Currency Bars.

One of the big questions to my mind is where did these four nearly pristine bars end up and why were they not unearthed by Haeberlin vel sim.  My original thought was that perhaps they were not published and only the water colors circulated to potential buyers, but they were published and quite quickly:

The relationship of the plates to the Townley watercolors now in the BM are unclear.  d’Hancarville says that the bars are in Rome and they were faithfully copied there and were the property of a “Mr. Bayers” (p. 424), BUT Townley wrote an introduction for this volume so he may have have also made the water colors available. 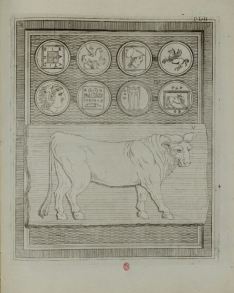 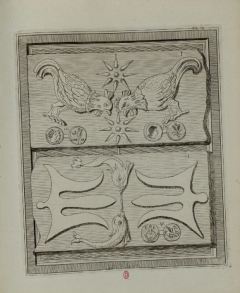 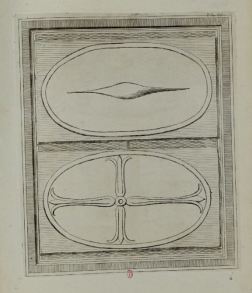 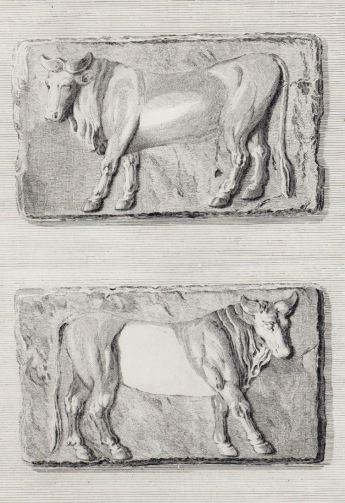 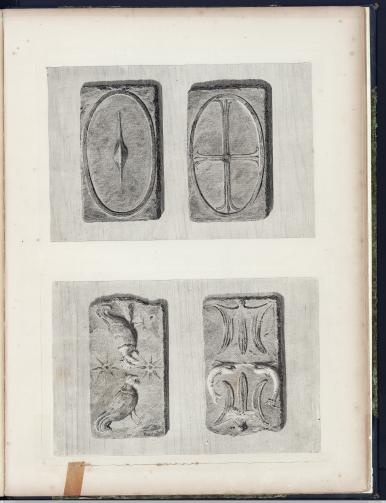 Could these bars really be lost in a drawer somewhere in the British Museum or the Aberdeen university collections?!

The other claim is this:

Did this octavo ever appear?!  Might it contain something anything about where Byres said these things were found?!

Next on the to-do list find the 1790 inventory of Byres’ property mentioned in this article. If the bars are included on the list we will know to continue the hunt for the trail in earnest in Scotland and Ireland: 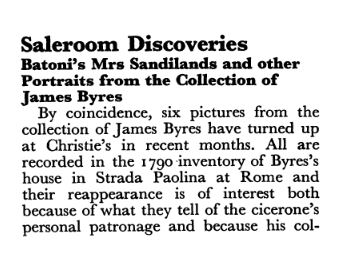